WE DO AD BUYING, BETTER 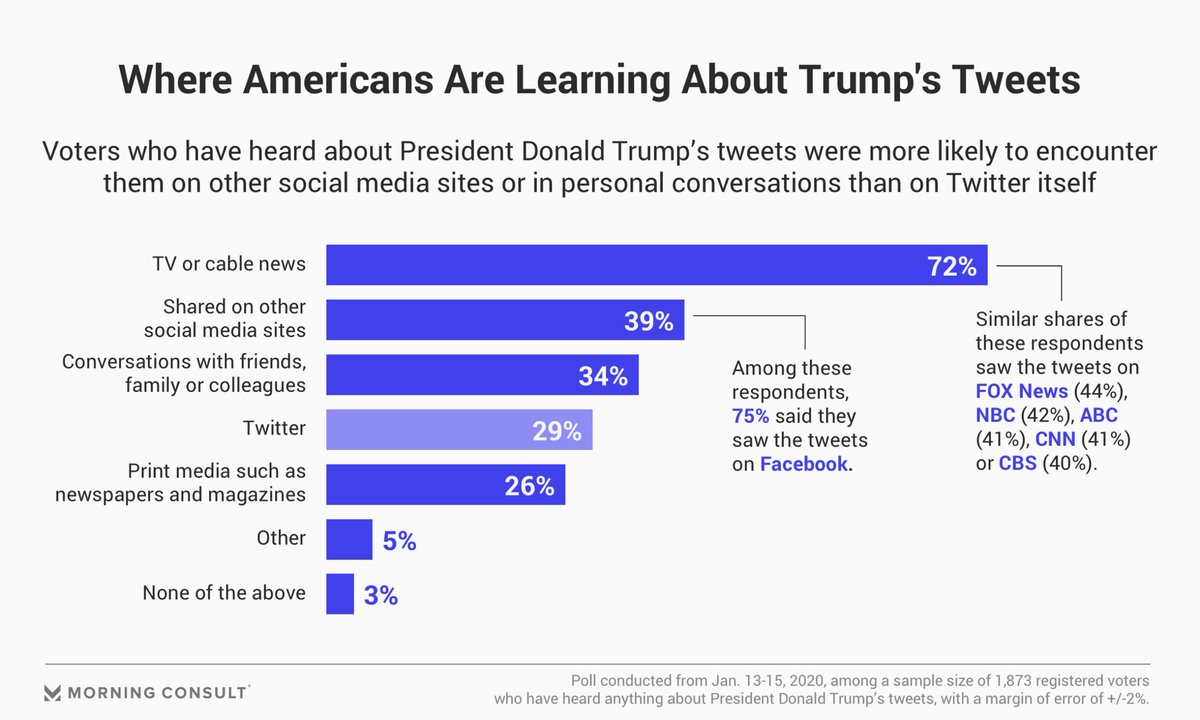 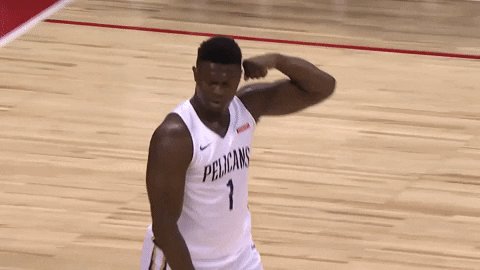 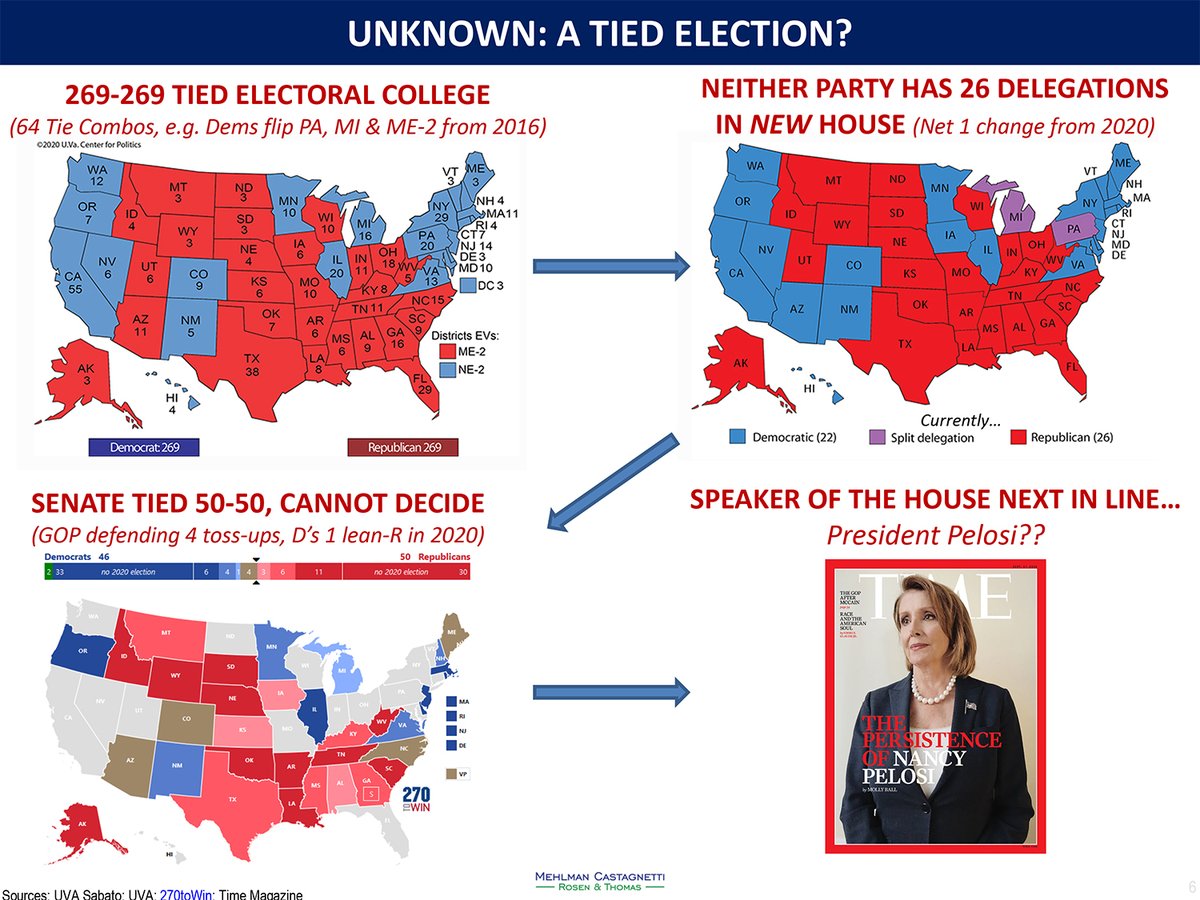 Our name Medium is an homage to the fact that media and advertising has become incredibly complicated and fragmented over the last several years. It used to be broadcast TV, cable and radio – now it’s multiple platforms on an array of devices.

Today, a good ad buying company is focused on getting powerful creative or content in front of their target audience regardless of the medium it takes to reach them.

It’s a complicated media landscape. Viewers and listeners have a ton of preferences and choices. That’s ok. It’s our job to ensure that your campaign message reaches them wherever they are.

No two campaigns are alike.

Each one needs a unique media analysis and plan that thoroughly considers resources, possibilities and goals. We’re well-versed and experienced in developing and implementing paid media strategies. That’s what we’ll deliver for your campaign.

Media buying isn’t celebrated work, but it is hard work that our team takes extremely seriously. Paid media is often the largest single expenditure a campaign will make (that’s because paid media can dramatically shape the outcome of a campaign).

We’ll get the most out of every dollar you spend by negotiating the lowest possible rate, every single time.

We partner with data analytics firms like Deep Root and 0ptimus to optimize media buys. Find out more by clicking HERE.

Rarely is a political or public affairs campaign operating in a vacuum. You need to know what your opponents and allies are spending on paid media – and when and where messages are being delivered. This information will almost certainly impact the decisions your campaign makes.

It’s critically important that you have timely and accurate competitive intelligence.

Our team will constantly monitor the playing field so you have real-time access. Tanya Dulaney is a Senior Media Buyer and the Office Director for Medium Buying.

A native of Ohio, Tanya has nearly a decade of experience working as a Republican campaign aide and strategist. In 2016, she managed two successful state senate campaigns during the GOP primary in Ohio. During the 2014 cycle, Tanya served as campaign manager for Rep. Mike Turner’s successful re-election bid. Turner won the Dayton-area 10th congressional district with 65 percent of the vote.

In 2012, Tanya worked as a senior project manager at Majority Strategies, the largest Republican print and mobile firm in the country. During the 2010 cycle, she worked for the Republican National Committee’s Victory Program. Tanya graduated from Ohio University with a degree in journalism. At OU, she was active on campus and involved in Republican campaigns. She is a self-professed nerd, loves yoga and lives in Columbus with her husband, Sean, and their two cats, Lucy and Hefe. Dillon Lloyd is a Senior Media Buyer and Competitive Specialist for Medium Buying.

A native of northeast Ohio, Dillon has been active in Republican campaigns across the Buckeye state and the country. In the 2016 election cycle, Dillon worked as the Northeast Field Director for U.S. Sen. Rob Portman’s successful re-election campaign, which was recognized as one of the best political efforts in the nation by the New York Times, Washington Post and Cleveland Plain Dealer. He oversaw three regional field offices and won 18 of 19 counties in his region.

Dillon is a graduate of Kent State University with degrees in justice studies and political science. During college, he was heavily involved with the College Republicans organization and was elected chairman of the Ohio College Republican Federation.

Click HERE to read an announcement in the Plain Dealer about Dillon joining Medium Buying. Katie is a native of northeast Ohio and has worked for Republican campaigns at the local, state and national level. Most recently, she was a Case Management Specialist at the Summit County Department of Job and Family Services.

Katie received a bachelor’s degree in political science from Kent State University, where she was involved in student government and the College Republicans organization. She also holds a master’s degree in global security from The University of Akron.

Katie Cookson is a Senior Media Buyer and Competitive Specialist for Medium Buying. Kevin Doering is a Media Buyer and Competitive Specialist for Medium Buying.

During the 2018 cycle, Kevin served as deputy campaign manager for Rep. Mike Turner’s successful re-election campaign. In that role, he coordinated activities with state and federal officials, organized volunteer efforts and served as a representative for the campaign. Turner won Ohio’s 10th congressional district by 14 percent.

Kevin previously served as an intern on Rep. Turner’s successful campaign in 2016.

Born and raised in Stamford, Conn., Kevin graduated from the University of Dayton with a degree in political science. At UD, he was a member of Beta Theta Pi. Kevin is a diehard fan of the New England Patriots and Dayton Flyers basketball. Aaron Kozikowski is a Media Buyer and Competitive Specialist for Medium Buying.

Aaron studied political science while attending Kent State University and was a member of the Ohio College Republican Federation executive board. Megan Bermudez is the Accounting Lead for Medium Buying.

Megan was born and raised in Ohio, but spent the last several years living and working in Colorado. She was an administrative assistant for a small accounting firm before serving as a bookkeeper for Vail Tax & Accounting. In this role, she maintained finances and payroll for a variety of local businesses in the Vail valley.

Megan holds a degree in business management from Bradford School in Columbus. She recently moved back to Ohio to be closer to family and friends. She enjoys spending time with her husband and two pups and exploring new craft breweries on the weekends! Nielsen estimates that 86.2% of U.S. TV households are Traditional Cable or Over The Air. How do campaigns reach the other 13.8%? While broadcast, cable and satellite TV reach millions of Americans every day, voters are increasingly accessing video content (movies,...

END_OF_DOCUMENT_TOKEN_TO_BE_REPLACED Medium Buying client Brian Kemp on Tuesday won the Republican runoff in the race for Georgia governor. Kemp defeated Georgia Lt. Gov. Casey Cagle by a margin of 69.4% to 30.6%. Medium is proud to be part of the Kemp for Governor team along with strategic...

END_OF_DOCUMENT_TOKEN_TO_BE_REPLACED The political tipsheet: What started with The Hotline (which was launched in 1987 and arrived every morning via fax) has exploded into a big business of sources, nuggets, sightings and exclusives. Our favorite newsletters are focused on – what else – the convergence...

Stay Up to Date

Sign up for our email updates to get the latest on politics and media trends.