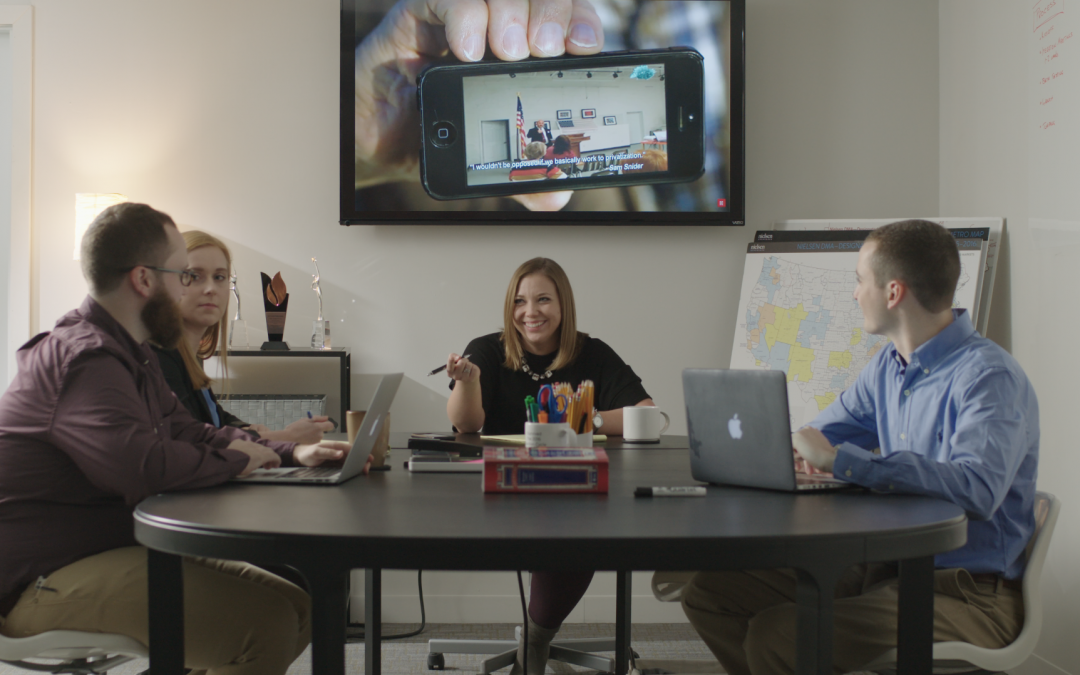 Medium Buying has expanded its team with two new members and has moved to a new headquarters in Columbus, Ohio.

Katherine Cookson and Edward Kamody have joined the Medium team as Media Buyers/Competitive Specialists. Both have experience working for Republican campaigns and officeholders.

Katherine is a native of northeast Ohio and has worked for GOP campaigns at the local, state and national level. Most recently, she was a Case Management Specialist at the Summit County Department of Job and Family Services. She is a graduate of Kent State University where she was involved in student government and the College Republicans organization. Katherine also received a master’s degree in global security from The University of Akron.

Edward is also a native of northeast Ohio and has worked for several Republican campaigns and officials. He served as an intern for Sen. Rob Portman’s re-election campaign in 2016 and also interned in Sen. Portman’s Washington, D.C. office. He is a graduate of Kent State University with a degree in political science and psychology. Edward spent a semester abroad in Florence, Italy and was involved with the College Republicans at Kent State.

Medium’s new headquarters is located at 1351 King Avenue in the Grandview Heights area of Columbus.