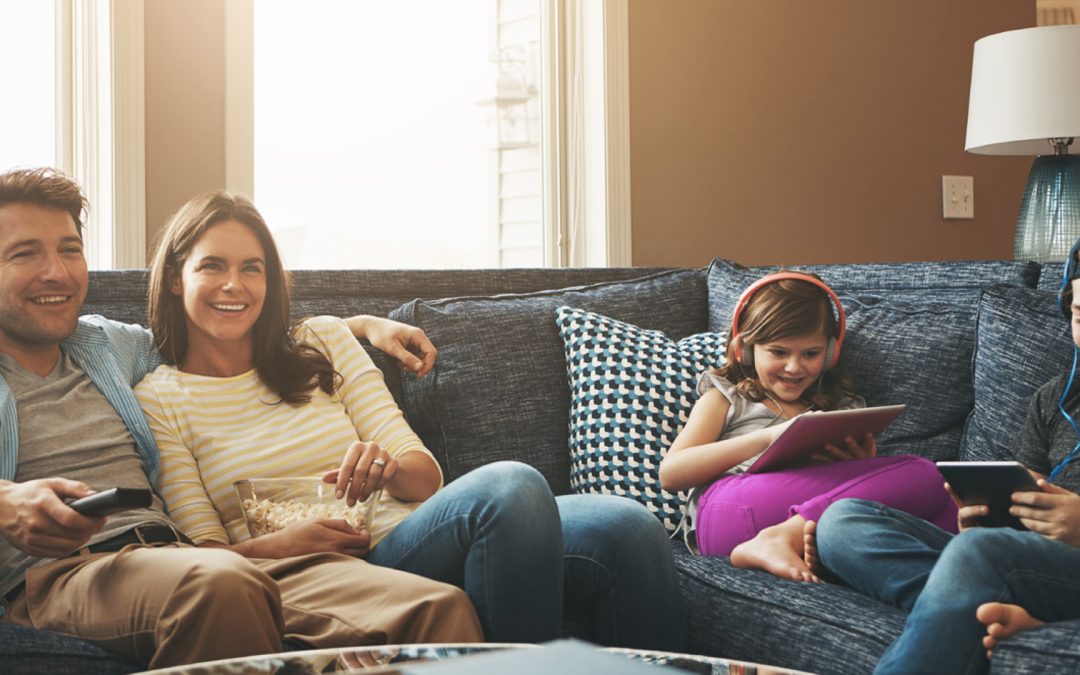 Nielsen estimates that 86.2% of U.S. TV households are Traditional Cable or Over The Air. How do campaigns reach the other 13.8%?

Here is a breakdown to help you understand the fragmented landscape:

Over the top (OTT) refers to content providers that distribute media via the Internet. This is done via a Connected TV device. The first thing that comes to mind for most people is probably Netflix or Amazon Prime Video. These are subscription on demand (SOD) services. They are popular, but many don’t offer advertising opportunities for campaigns. There are some – including Hulu – that do. As of Q1 2019, Nielsen estimates that 8.5% of U.S. TV households are Broadband Only.

Virtual multichannel video programming distributor (vMVPD) refers to a subset of OTT services that provide multiple TV channels through the Internet. They are often marketed as “skinny bundle” products (less channels and less expensive than traditional cable). Examples include DirecTV Now, Hulu with Live TV, SlingTV and YouTube TV. All of these services have advertising opportunities for campaigns. As of Q1 2019, Nielsen estimates that 5.3% of U.S. TV households are vMVPD.

And, of course, campaigns must engage voters with premium video on digital platforms. Facebook and YouTube are the most widely used online platforms among adults.