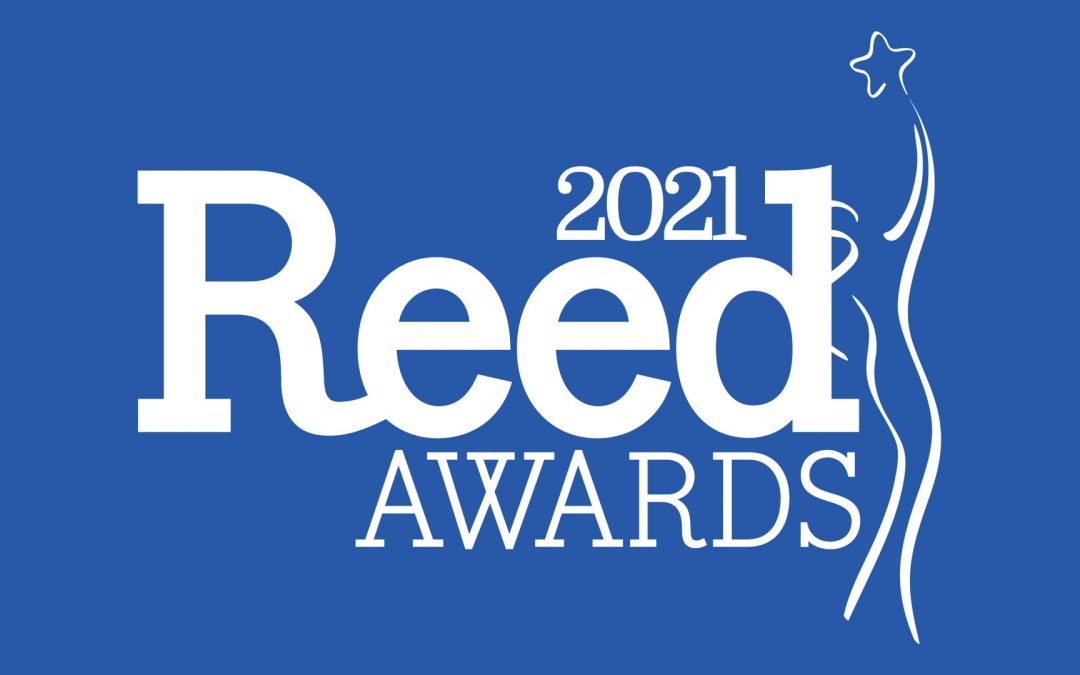 Here’s some exciting news: Medium Buying has been named a finalist for a 2021 Reed Award!

Medium Buying is a finalist for “Best Political Firm Branding” in the Business & Professional Development category.

The Medium Buying Twitter account has become a must-follow source for: 1) breaking political ad news 💥, 2) insights into the complicated and increasingly fragmented world of advertising 📊, and 3) other things we find interesting and/or funny 🤣.

During the 2020 cycle, the Medium Buying Twitter account broke more political ad news than NEWS ORGANIZATIONS. It was very often the first to share that presidential candidates and third-party groups were going up on air, or were canceling their spending. Medium Buying was also routinely the first to share the actual ads that campaigns were airing.

All told, the Medium Buying Twitter account had more than 35.4 million impressions in 2020. It ended the year with more than 21,000 followers which have all been collected organically (no advertising money spent to acquire).